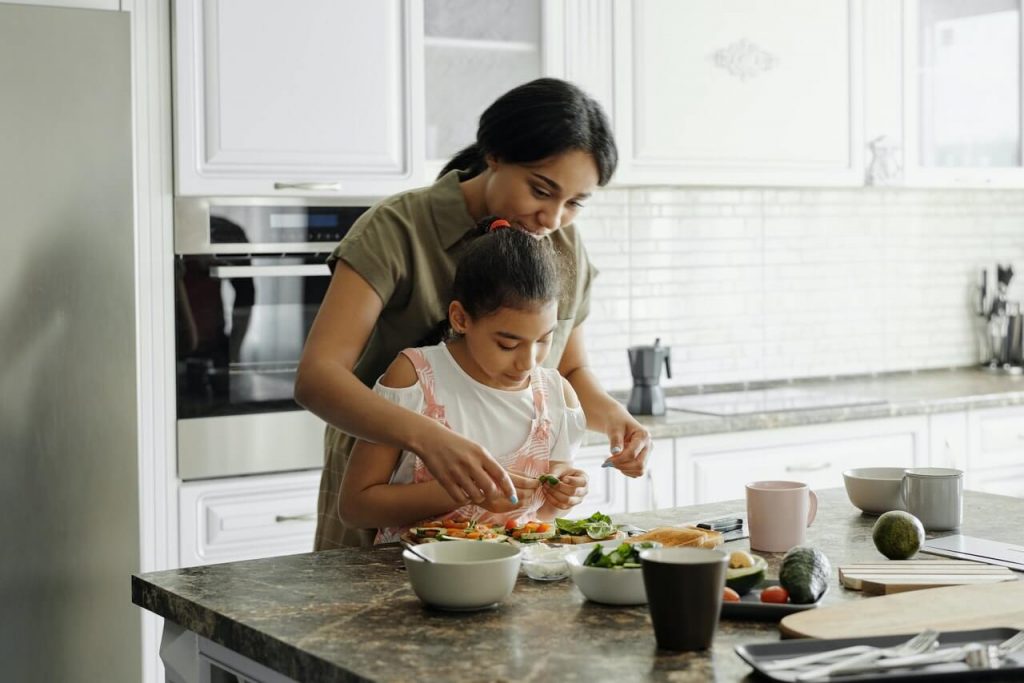 Autism Acceptance Month is an annual event to promote understanding and acceptance, and a time to celebrate differences as we work to build more inclusive experiences.

If your organization serves individuals with autism and other developmental disabilities, you might be wondering how you can participate.

We’ve put together a list of fun and easy ideas to help you celebrate Autism Acceptance Month. But before we dive in, let’s take a look at how this event came to be.

Then in 2021, the Autism Society of America and other disability organizations petitioned the federal government to formally recognize April as Autism Acceptance Month, saying:

“The shift in the use of terminology aims to foster acceptance to ignite change through improved support and opportunities in education, employment, accessible housing, affordable health care and comprehensive long-term services.”

Many countries around the world also recognize April as World Autism Month, with Friday April 2nd designated as World Autism Awareness Day. Some other important milestones for the autism community include:

Today, about 1 in 54 children has been identified with autism, according to the CDC’s Autism and Developmental Disabilities Monitoring (ADDM) Network.

Although awareness about autism is growing, there’s still work to do to promote acceptance and inclusion. With that in mind, here are some ideas to participate in Autism Acceptance Month.

During the month of April, people all around the world light up their homes and businesses in blue for Autism Month. Even landmarks like the Empire State Building and the Eiffel Tower are lighting it up in blue.

Want to participate? You can purchase blue light bulbs at retailers like Home Depot or Amazon. Or, you can get a blue filter to put over your existing bulbs.

People also dress in blue to show their support for Autism Acceptance Month. If someone asks why you’re wearing blue, you can tell them about this event and why it’s so important.

Here’s an easy one: next time you jump on a video call, change your Zoom background to show your support. Autism Speaks has created a number of free virtual backgrounds for World Autism Month. They’re a fun way to switch things up from your usual background. And, they make a great conversation starter that can lead to a discussion about creating a kinder, more accepting world.

In April, dedicate your agency’s social media accounts to celebrating differences. This could mean inviting autistic individuals to share photos and videos about their lives, backgrounds, and interests. Or, pass along links to helpful information and resources. The Autism Society of America has created some free social media graphics for you to download and use on your accounts.

Whatever you decide to share, don’t forget to use the hashtags #AutismAcceptanceMonth and #CelebrateDifferences so other people can discover your posts!

Each year, the Autism Society of America, Autism Speaks, and other organizations host races to raise money for autism research and services. This year, many of the events will take place virtually — but you can still join in and show your support.

Of course, you don’t have to be a runner to participate. You can also join one of the many virtual walks hosted by these organizations. It’s a fun way to get active while helping improve the lives of individuals with autism. So lace up your sneakers, and get out there!

What’s an autism-friendly business? According to the Autism Society, autism-friendly businesses “create an opportunity where individuals with an autism diagnosis feel welcomed and where the business makes accommodations to settings which are responsive to the needs of individuals with autism”. This includes restaurants, grocery stores, retail shops, and theaters — to name a few.

You can find a list of autism-friendly businesses here.

Or, you could purchase and promote books by autistic authors. Some books to check out this month include:

So there you have it — six ways to celebrate Autism Acceptance Month this April. Whether you decide to light it up blue, lace up your sneakers, or something else on this list, your efforts will help improve the lives of autistic individuals — and that’s something we all strive for year-round.

For more news and tips for IDD agencies, subscribe to SETWorks’ blog and receive updates in your inbox! 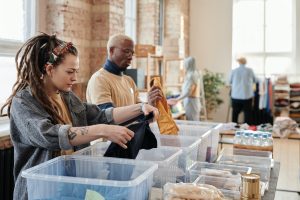 Let’s celebrate the impact of nonprofit organizations in our communities. 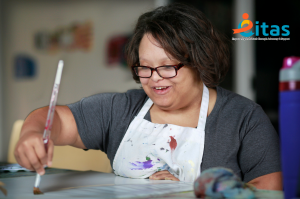 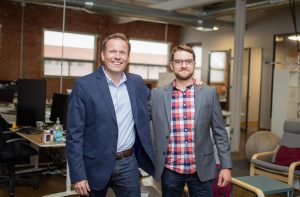