World Braille Day celebrates braille’s importance for the independence and equality of individuals with visual impairments. 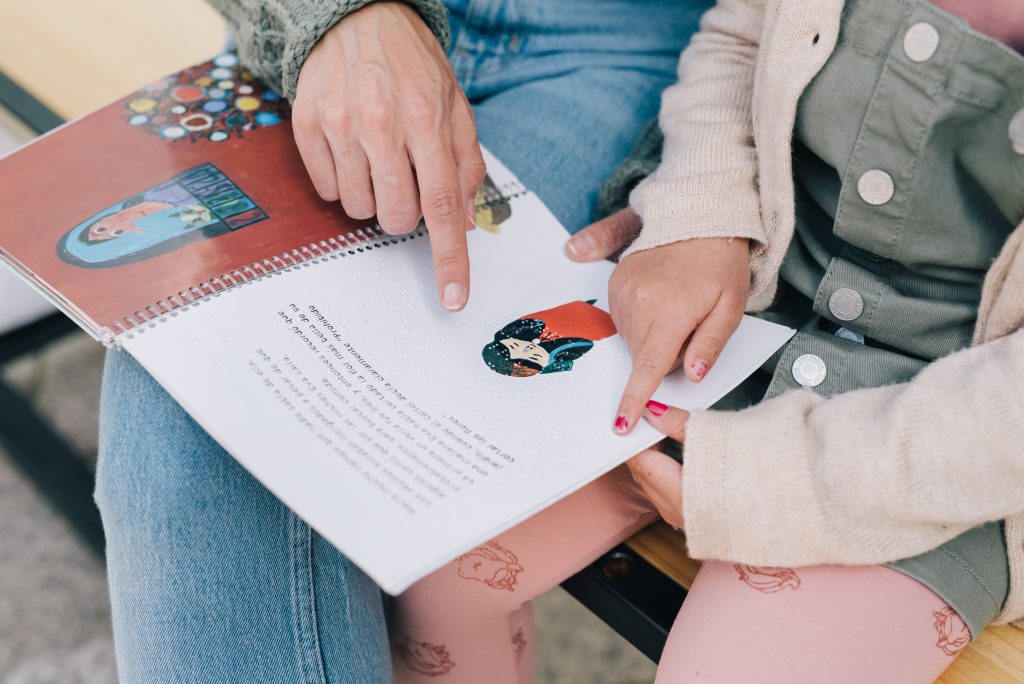 World Braille Day is celebrated every year on January 4. This day commemorates the birthday of Louis Braille, the French educator who invented a system of raised dots that enables people who are visually impaired to read and write.

Today, his system is used worldwide as an alternative to standard print — but the importance of braille goes far beyond reading and writing. The use of braille empowers people who are blind or partially sighted to achieve independence and participate equally at home and in their communities.

When it was invented in 1824, braille revolutionized reading and writing for individuals with visual impairments. Braille characters consist of a series of embossed dots representing letters, digits, punctuation marks, and words. By running their fingers across the embossed characters, individuals can read language, math, and even music notation without sight.

Contrary to popular belief, braille is not a language itself but a transcription code. Its inventor, Louis Braille, based the code on the French alphabet —  but braille can be used to read and write other languages as well. Today, there are braille codes for over 130 languages.

As new technologies like screen readers and audiobooks have emerged, teaching of braille has fallen behind and fewer people today are able to read Braille. Only about one in ten people who are legally blind are able to read braille, compared to nearly six out of ten in the 1960s. Yet, the majority of blind people who are employed are also braille readers. This can demonstrate how vital braille literacy is for people who are blind or visually impaired to achieve education, employment, and even to fully recognize their human rights.

Celebrating World Braille Day is one way to help raise awareness about the importance of braille literacy. Here are six ideas to get you started:

1. Find braille in your community

If you look around, you will find braille all over your community. Braille signs can be seen in the community on bus stops, public restroom signs, and hotel room doors. Braille can also be found on buttons in elevators and on ATMs, and even sauce jars!

Braille might seem complicated at first, but it’s a very logical and efficient system. Once you know the first ten letters of the alphabet, learning the others is straightforward.  There are many free online resources to help you with this. Here is a simple introduction to the basics of braille.

Did you know that you can create braille without any special tools? Knowing how to create braille can be a useful skill if you encounter someone who is blind or partially sighted. For example, this tutorial will show you how to use sticky gems to make objects accessible for people who are visually impaired.

4. Spread the word on social media

Many people are unaware of the importance of braille. They are also unaware of how many people around the world rely on braille to communicate. On World Braille Day, use your social media accounts to raise awareness by sharing facts and information about braille using the hashtag #WorldBrailleDay.

Another way to raise awareness about the importance of braille is to elevate the voices of braille users as they share their stories. Start with these stories of adults and children who use braille, or search for the hashtag #braille on Twitter.

Celebrate Louis Braille’s birthday by exploring the online Louis Braille Museum. Inside you’ll find information about his early life, his work as a teacher in Paris, and his legacy as the inventor of the braille code.

Whether you share facts on social media or learn how to create braille, your efforts are sure to have an impact for individuals who are visually impaired. For more disability-related events and observances, download our free Disability Events Calendar. 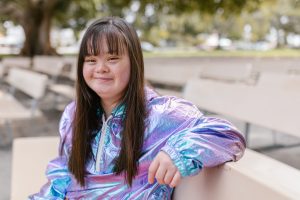 IDD Industry Trends to Watch in 2023

From rate increases to new services, a look at the trends that will shape the IDD industry in the coming year.

Congenital Heart Defect (CHD) Awareness Week is a time to bring attention to a condition that affects nearly 1 in 100 babies born every year. 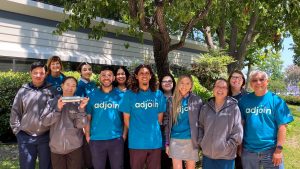 How To Successfully Rebrand Your Nonprofit

Wendy Forkas and Nese Mitchell of Adjoin share the perks and challenges of merging two distinct company identities into a unified brand.