The theme for 2022 is “Moments That Matter”. Here’s how to get involved. 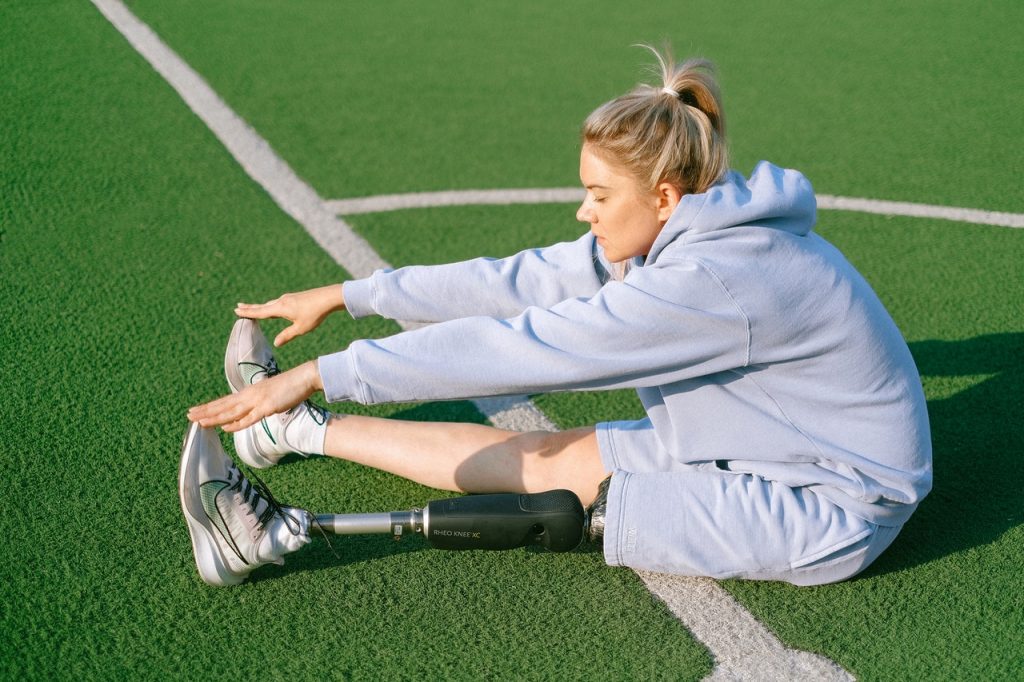 Around 2 million Americans are living with limb loss, and another 185,000 are at risk of an amputation. This means that 507 people in the U.S. will lose a limb every day. While limb loss is most often the result of vascular disease, trauma, or cancer, some people may also be born with limb differences.

No matter what the cause, losing a limb is a significant moment in a person’s life. That’s why this year’s Limb Loss & Limb Difference Awareness Month theme is “Moments That Matter”. Whether you have experienced a limb loss yourself or know someone with a limb difference, April is the perfect opportunity to raise awareness about limb loss and support this community. But first, let’s take a look at some significant moments in the history of Limb Loss & Limb Difference Awareness Month.

April was first designated as Limb Loss & Limb Difference Awareness Month in 2010. At the time, it was very difficult for amputees and their caregivers to access the support and resources they needed to live well with a limb loss or difference. Amputees didn’t have a voice or platform in society, so the Amputee Coalition organized Limb Loss & Limb Difference Awareness Month to honor this community and educate others about what it’s like to live with limb loss or difference.

Since then, awareness of limb loss and limb difference has increased significantly. We watch the Paralympic Games, where amputees like snowboarder Mike Schultz and cross-country skier Oksana Masters compete for medals. Major stores like Target and Nike offer adaptive clothing made to accommodate prosthetics or braces, and show people with limb loss/differences in their advertising. Today, Limb Loss & Limb Difference Awareness Month is celebrated across the U.S.

As a result of these efforts, many legislative changes have been introduced and put into law. For example, the Amputee Coalition has introduced changes to more than 35 state and federal legislatures and passed changes in 20 states providing insurance coverage for prosthetic devices. However, there’s still lots of progress to be made.

By participating in Limb Loss & Limb Difference Awareness Month this April, you can help recognize people living with limb loss/difference and raise awareness about preventing limb loss. Here are six ways to get involved:

Most people don’t realize how common limb loss is, or that more than 60% of amputations are preventable. To help raise awareness, the Amputee Coalition has created a helpful infographic that you can share on your social media channels. 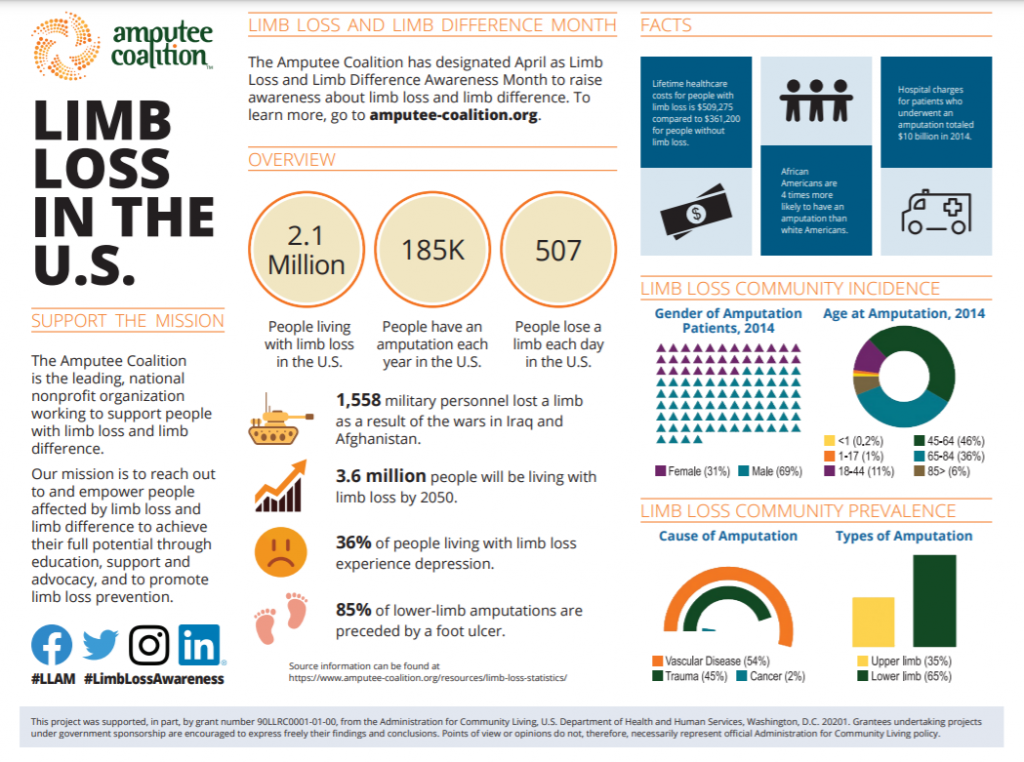 3. Host your own Paralympic Games

The Paralympic Games may be over, but it’s not too late to host your own sporting event. It’s a great opportunity to learn about paralympic sports, and try events like archery, boccia, or goalball. These sports can be played by everyone regardless of age, gender, or ability  — and they’re a lot of fun!

4. Exercise for a good cause

Exercise is an important way to reduce your chances of developing diabetes and cardiovascular disease — two conditions that are associated with an increased risk of needing an amputation. When you exercise with apps like Charity Miles, you turn your workout into a way to raise money for charity. The more you workout, the more you give. There are also apps like Givhero that allow employers to reward employees’ health achievements through donations to their favorite charity, including the Amputee Coalition.

Did you know that you can donate your car, motorcycle, RV, boat, or commercial vehicle to support the Amputee Coalition? Charitable Adult Rides & Services (CARS) will pick up your used vehicle for free and send you a donation receipt and necessary tax documents. Profits from the sale of the vehicle will go toward developing educational materials, advocating for better policies, and expanding support networks for individuals with limb loss and limb difference.

Whether you change your cover photo, share the facts, or make a donation, your efforts will make a difference for individuals living with limb loss and limb difference. For more disability-related events and observances you can participate in all year, download our free Disability Events Calendar. 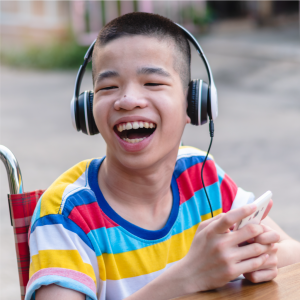 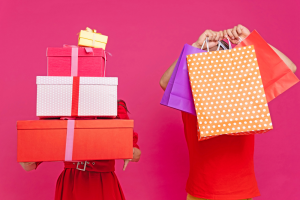 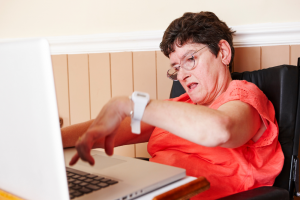